The Shortcomings of the NFC East Perfectly Sum Up 2020 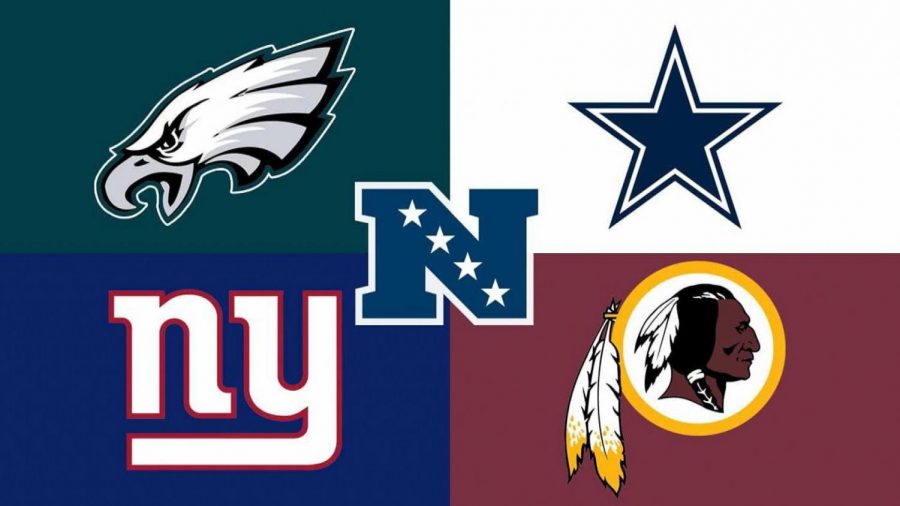 2020 was, to say the least, a rough year for everyone. This year, sports were played very differently than normal. Some sports had less games in their season while others had to play in a “bubble,” which means them staying in one location and coming in contact with no one. This was all due to COVID-19. This made 2020 possibly one of the worst years in sports history. Another horrible 2020 tragedy that occurred was the passing of Kobe Bryant and his daughter, Gianna, in a helicopter crash. It was almost too bad to be true for most fans. But if there was one thing in sports that could sum up the year that 2020 has been, it would be the current NFC East division in football.

Some say that they were shocked to see the division do so poorly this year because they have some very good young talent. Others were not surprised at all. One thing that we know for sure, the NFC East describes how bad 2020 was by being arguably one of the worst divisions in football history. The season is currently going into week 16 out of 17 regular season games before playoffs. While most divisions have a team that is going to the playoffs or maybe two fighting for a spot, the NFC East does not. All 4 teams—the Cowboys, Washington Football Team, the Eagles, and the Giants—are still in a playoff hunt. The Football Team (6-8) currently leads having one more win then the Cowboys (5-9) and the Giants (5-9) and in last is the Eagles (4-9-1). However, every team still has a chance to make the playoffs heading into this upcoming week.

Looking at every other division in football, most top teams have at least a positive record and some even have a double digit number of wins. Compared to the NFC East, where everyone has a negative record, a good playoff run doesn’t look promising. Some superstitious NFC East fans may even believe that it is the year that has brought down their team. To pinpoint one team, the Cowboys, have an even a worse stat then their division rivals. No player, for the first time in a long time, has made the pro bowl. Being  It says a lot that “America’s Team,” as the Cowboys are commonly called,  does and not have anyone voted in for fan selected teams. 2020 really had an impact on all of these teams which wraps up the year. The division’s poor record being so bad shows just what this year has done for us all.