Will We Be Back In School On January 19th? How Have Thanksgiving Gatherings, the Continuous Rise of COVID-19 Affected Our School, and How Will Future Holiday Gatherings Add to the Chaos? 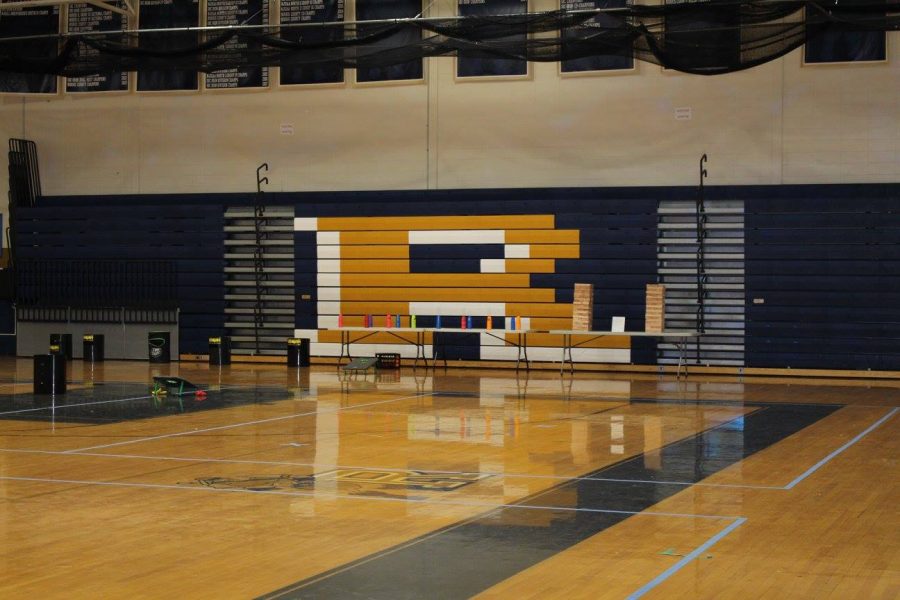 It is now December and, the rapid spike of COVID-19 cases has not slowed down. Currently, we are closed until January 19th, 2021. The shutdown that we are in now was originally only supposed to be until December 15th, 2020. However if 2020 has taught us anything, it’s that things don’t always go according to plan. In March of this year, we thought we would only be closed for two weeks., However, it turned out to be the rest of the school year. Even when we did return to school in September, it wasn’t our normal seven-hour school day but instead a shortened day with additional office hours. With this skepticism running through our minds, we must beg the question “is January 19th actually a realistic date?” Is it fair to say that something similar to what happened in March happen again?

According to a survey conducted, Roxbury students themselves seem to fear the same thing. They were asked five questions regarding the shutdown, their Thanksgiving gatherings, and their thoughts of future schooling plans and possible shutdowns. Every student that responded to the survey was asked what they thought of the current virtual shutdown that we are in—they all believed that, while it was disappointing, it was the healthiest and safest option for everyone. When asked if they thought there would be another shutdown after winter break, nine out of ten students responded, “Yes.” Again, they believed that this would be in the best interest of everyone since most people will probably be spending the holiday season with their families. These students proved to be correct, as the shutdown goes past our return from winter break.

In contrast to this, since we did not go back to school on December 15th, some students got what they were hoping for. All of the students who responded to the survey said that they would want to be virtual even if a return to school was possible. Now, with the school being closed until January 19th, their wish has been granted. To add, the majority of students said that they hadn’t spent Thanksgiving with their families. Those students also said that the school’s virtual shutdown did not affect their plans because they didn’t have any to begin with. However, there were those whose plans the shutdown did affect because they had plans with their families. So, from the results of the survey, the possibility of a spike in cases within our school due to Thanksgiving gatherings is not likely. Although the overall rise in coronavirus cases in the country and state due to the winter season, as well as the holiday season, may have an impact on our community and school and push the date back further than January 19, 2021.

Furthermore, the spike in COVID-19 cases in New Jersey within the last month have gone up significantly. According to the New York Times’ New Jersey COVID-19 map, on November 1st, 2020, the seven-day case average was 1,595. As of November 30th, 2020, the seven-day case average was 3,962—that is more than double what it was on November 1st. If the rise continues it is possible that COVID could once again jeopardize our return to school on January 19th, especially as we go into the winter season and the holiday season when many people are gathering—likely even more than for Thanksgiving. Due to this, the chances of us coming back may be lowered as time goes on. It truly is a back and forth waiting game.

Overall, students’ holiday plans should not affect our school, and whether or not we are virtual or in-person. One major factor that will impact our community and school is the overall rise in cases throughout the town and state and the holiday season. Hopefully, we will return in-person on January 19th. However, from the survey results show that many, the students would not be opposed to staying virtual, as it could help stop the spread and possible contamination of the virus. In addition to this, what lies in the future is unknown. Nonetheless, we can assume that something like this will happen again and possibly extend the date of January 19, 2021. If we continue to practice social distancing, wash our hands, and take all the precautionary measures, there will be a lesser chance of this happening again. Moreover, everyone should be doing the right thing to protect one another, so that we can get back to school the right way!