Hybrid Versus Virtual School: Teachers and Students’ Points of View 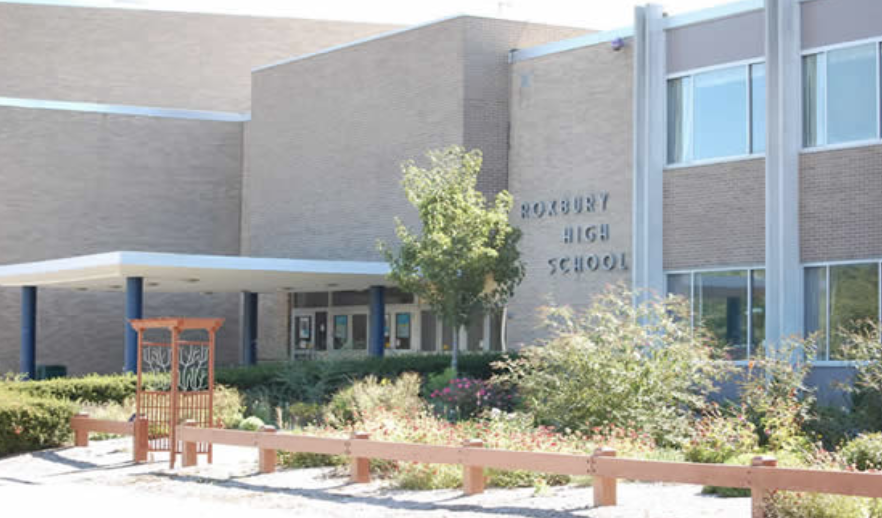 The whole country has been struggling due to the changes that COVID-19 has forced upon our lives. There is a completely new “normal” for us. We are reliant on technology now more than ever. Schools have been using technology as an alternative to in-person instruction due to the virulence of this virus. Roxbury, specifically, has given the students two options; going to school 2 days out of the week or staying home and connecting virtually to the classes. Both teachers and students have had to accommodate to this new normal and have had to experience this change. As of now, Roxbury is completely virtual until January 19th. At this time, we will return to the hybrid/all virtual schedule. To see how both students and teachers felt about virtual and hybrid learning, I conducted an anonymous survey. The findings are below.

After sending out a short survey for the students to fill out I came up with some pretty interesting results. Out of the 29 students surveyed, 24 were seniors and 5 were juniors. The majority of the people (19) who were surveyed were in-person students. 23 out of the 29 students agreed that virtual in person for them is better for them as students. I, then, asked an open-ended question: “How has this situation affected your grades?” Some students responded saying that they got better, but the majority expressed that their grades got worse. I then asked the students how concentrated they feel during school to which they answered with 72% less concentrated, 12% more concentrated and 16% say that there is no change.

The question I was most interested in when creating the survey was the next question “Has your mental health gotten better or worse during this time?” 68% of students say worse and 16% of students say better and the rest say there is no change. I then was curious about what the students felt towards the Phase 2 schedule and 89% of students said that they did not agree about the schedule change.

I asked students if they had anything they wanted to add and left it open-ended to truly get the students’ opinions. While many said “no” (as expected) other students left insightful comments. Student’s expressed that they wish to get rid of virtual Mondays because they feel as it is draining. Other students said that the teachers are not understanding and that they should help out and be more understanding and communicative.

I conducted a similar survey of teachers as well. A variety of teachers answered my survey and it gave me a lot of insight into what each teacher thought about these questions. I started by asking the teachers what subject they taught and luckily I was able to accumulate answers from teachers who teach different subjects. All of the teachers that submitted answers to the survey are teaching in-person (before we switched to all virtual), 100% of the teachers agreed that they believe that in-person school is better for students.

The teachers said the same things about grades being affected and one teacher specifically said “Overall, student’s grades have suffered drastically as a result of the schedule changes. I’ve never had such high rates of failing in my years of teaching.” 100% of the teachers also agreed that students are less concerned about virtual classes. Although the majority of teachers say that their mental health had no change there was 28.6% of teachers said their mental health has gotten worse during these times. Only 1 teacher agreed with the Phase 2 schedule while the rest did not. Finally, when asked if they had any additional comments, the teachers left very insightful comments that to me (as a student) I had never thought about. One teacher specifically said “I love my students and want the best for them, but I also think it’s important that they see the other side of the argument.” Which is the exact purpose of this article, to get educated on the other side’s POV and have empathy for one another.